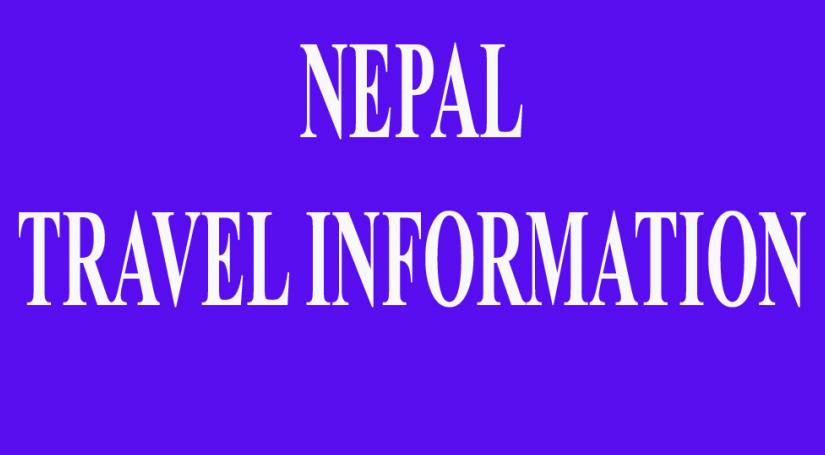 Nepal is a Mullti Cultural country of the world. Nepal has about thirty-six different ethnic groups and 125 different races and castes each have their own distinctive lifestyle, tradition, and culture. 123 different language and dialects Speak in Nepal. Hinduism and Buddhism are major religions of Nepal. Muslim, Christian and other religious people also stay in Nepal. Each religious group has their own cultures and customs, traditions. Nepal has many customs and beliefs that might be difficult to understand.

When entering rooms in Nepalese homes it is polite to remove your shoes. While some westernized Nepalese might not be doing it, the best thing is to watch what others are doing. Many Hindu temples do not permit westerners to enter but they are quite free to watch from outside. Always walk clockwise around Buddhist stupas, chortens or mani walls. Everybody must remove their shoes and any items made from leather such as belts and bags before entering a Buddhist or Hindu temple.

Public displays of affection are not accepted nor should one swim naked in rivers or lakes. In the northern hill area, the custom of a wife having more than one husband, was also practiced till recently. On the other hand, the Gurung group has an institution called Rodihgar intended to bring people together before they contemplate marriage. Widow re-marriage was not socially acceptable in some groups. An ethnic group such as Brahmins was prohibited for drinking alcohol and sometimes follows vegetarian restrains and amongst Brahmin families a man first met his wife on that day he got married. The Sherpa’s have a remarkably free and easy moral code.

Nepal, a sovereign independent Kingdom that is now called a democratic state governed by the people’s representatives, is bounded in the North by the Tibetan Autonomous Region of the People´s Republic of China, & in the south-east and west by India. The length of the Kingdom is 885 kilometers east-west and its breadth varies from 145-241 kilometers north-south. The country can be divided into three main geographical regions. The Himalaya Region The altitude of this region ranges between 4877m. - 8848m. It includes 8 of the highest 14 summits in the world which exceed altitudes of 8000 meters including Annapurna, Dhaulagiri and others. The Hilly Region This region accounts for about 64 percent of total land area. It is formed by the Mahabharat range that soars up to 4877 meter and stretches into the lower churia range. The Terai Region(The Plains of Nepal) The low-land Terai occupies about 17 percent of the total land area of the country. There are no seasonal constraints when traveling in and through Nepal. Even in December and January, when the winter is at its severest, there are compensating sky blue horizons & bright sunshine even on the coldest of days that give vent to brilliant & magnificent views.

Hinduism and Buddhism constitute the two major religions of Nepal. A remarkable feature of Nepal is the religious homogeneity what exists, particularly between the Hindu and Buddhist Communities. Apart from the Hindus and Buddhists, Muslims form the third largest religious group. Christianity makes up 2-3% of a following of the faith in Nepal, however, this percentage has increased even more today. The exquisite medieval Art & Architecture of the Kathmandu Valley vividly reflect the artistic ingenuity and the religious traditions of the people.

The Nepali language is National Language and official language of Nepal. 123 different languages are speak in Nepal by 125 different cast group. The educated people speak and understand English as well. The people who are involved in Tourism industries they can speak international languages:- English, Japanese, Chinese, Spanish, Dutch, German, Russian, French etc.

Nepal has four climatic seasons that are namely:     1. Spring: March-May     2. Summer: June-August     3. Autumn: September-November     4. Winter: December-February. The rain shadow zones over Nepal fall in the upper Mustang, Rolpa & Dolpa regions of west Nepal & these regions are ideal for trekking all year round as rain doesn’t fall in these areas